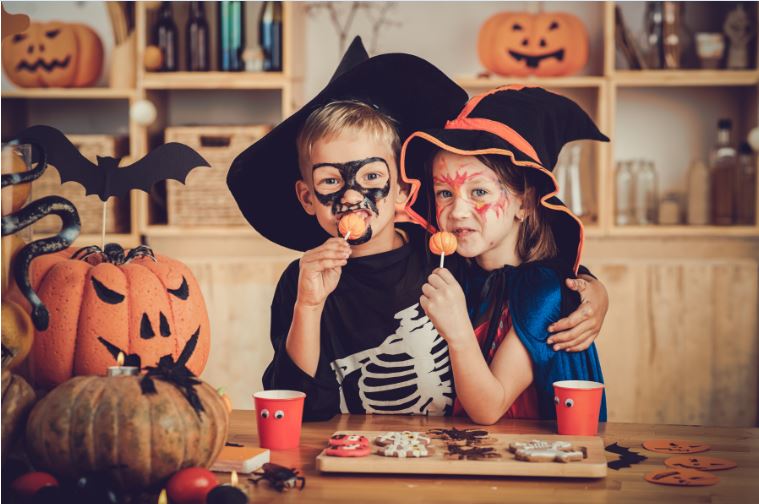 Everybody loves Halloween, especially the treats that are traditionally served during the celebration. However, the sugary treats can play tricks to your teeth for the days and weeks following Halloween given the steady stream of sugary snacks that our children have just stocked up upon. So consider some managed dental care change for your kids until that new candy stock is gone and they return to normal eating habits.

Consider mandating an after-school brushing as it’s almost a given that some of that candy was consumed at lunch and on the bus ride home. Make it a condition for breaking into the stash both before and after the nightly dinner. It's a fine proactive preventative dental care practice. Candy, as you know, is loaded with sugar which feeds the bacteria that thrive within the human mouth. Bacteria produces an acid that degrades enamel. We are all in a constant battle against dental bacteria, thus the critical importance of our brushing regiments. But that battle is especially tough during the Halloween season.

This is a great time of year to research when you and your children had their last cleaning. If it’s been more than six months, contact Oyster Point Dentistry to schedule an appointment.